Wealth accumulation and the FIRE movement 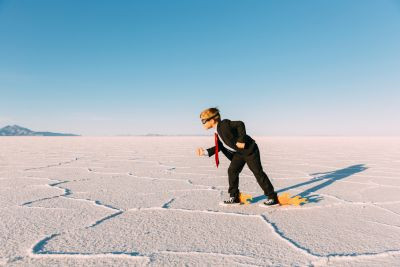 Wealth accumulation and the FIRE movement

No one person has the same financial situation, goals and objectives. Given this, we all walk our own individual path towards achieving financial independence (and, ultimately retirement).

In saying that, we often tend to share a similar idea around what an appropriate (and realistic) retirement age looks like. Namely, late 50’s or early to mid-60’s.

This shared idea can be influenced by the relationship that exists between:

With the above in mind, we discuss the somewhat controversial FIRE movement.

The FIRE movement is a social lifestyle movement that is often publicised as working to achieve financial independence and early retirement. Hence the FIRE (Financial Independence, Retire Early) acronym.

In addition, those considered to be FIRE subscribers are depicted as engaging in radical saving measures during the early part of their career, with the aim of achieving FIRE in their 30’s or 40’s.

The radical saving measures are saving ≥40% of their after-tax income and investing it in growth-orientated assets. And, the achievement of FIRE* is accumulating a net wealth of 25 times their annual expenses, then commencing a drawdown of 4% per annum.

*A state in which an individual or household has sufficient wealth to live on without having to depend on employment income.

Given the above description, there have been (and continue to be) criticisms of the FIRE movement.

One criticism is the savings rate, when considering low to middle-income earners and those living in an expensive area. Namely, they may not be able to save and invest ≥40% of their after-tax income.

Another criticism is the net wealth target and 4% drawdown, when considering the retirement timeframe and the risks in retirement (investment, inflation, sequencing, expenditure, legislative, and longevity risk).

Interestingly, a recent study^ aims to clarify some of the commonly held beliefs regarding the motivation of FIRE subscribers, as well as their timeline and pathway to achieving FIRE. Please see below for the results.

The financial independence (FI) component, and the financial security/peace of mind that comes with obtaining it, is the main driver for FIRE subscribers, rather than the retire early (RE) component.

However, when considering the retire early (RE) component, this is more centred around living life on their own terms (having the means/freedom to achieve work-life balance), rather than leaving the workforce.

The majority of FIRE subscribers would rather retire at a normal time and live more comfortably. This is referred to as ‘Fat FIRE’, and is characterised as living with a comfortable budget pre and post-retirement.

However, there is a minority that would rather retire early and live a leaner low-cost lifestyle. This is referred to as ‘Lean FIRE’, and is characterised as living with a modest budget pre and post-retirement.

With the above in mind, here is a breakdown of the FIRE timeline:

The financial decisions consist of creating a budget (and tracking spending), paying off their mortgage (and avoiding high-interest debt), investing in growth-orientated assets (and maxing out retirement savings).

Whilst the lifestyle/career decisions consist of downsizing their lifestyle (living within/below their means), and in some cases relocating to a cheaper area and pursuing a secondary income (or higher income career).

In addition to the above, on the pathway to achieving FIRE, the majority of FIRE subscribers:

Whether you agree with the FIRE movement or not, it does raise some interesting food for thought.

The shift from financial dependence to independence (phase 1 and 2), with regard to wealth accumulation and cashflow generation, is a part of your natural progression along the path of the financial lifecycle.

However, as stated above, no one person has the same financial situation, goals and objectives, which means we all walk our own individual path towards achieving financial independence (and retirement).

Furthermore, achieving financial independence doesn’t necessarily have to mean the end of the line in terms of your employment – it does mean financial security/peace of mind to live life on your own terms.

In terms of savings rate, yes there can be limitations, such as low income, high expenses, low income + high expenses, or personal choice. Regardless of the situation though, remember that seldom is this permanent.

Also, after reviewing your spending, often adjustments can be made to realise surplus income. Even small sacrifices can make a difference in the long-run when directed towards debt repayment and saving/investing.

After reading this article, you may also find the following of interest:

If you have any questions regarding this article, please do not hesitate to contact us.

2019 Budget: The ‘Back in Black, Pre-Election’ Proposed Measures 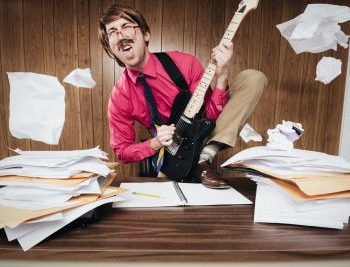 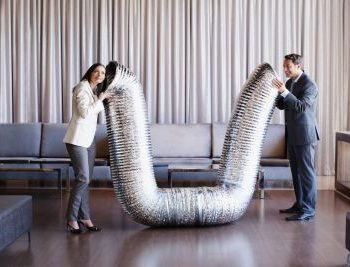